Today is the start of the Iditarod Race to Nome.  It is snowing lightly and 21 degrees, Perfect! 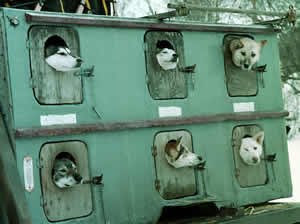 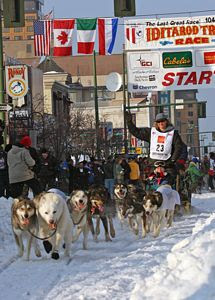 The Iditarod is an annual dog sled race that takes place on the Iditarod Trail between Anchorage, Alaska and Nome, Alaska. The Iditarod pairs  mushers with their sled dogs as they make their way across approximately 1100 miles of some of the roughest, coldest territory in North America. The Iditarod has been called “The Last Great Race on Earth” and it got its start in 1973 with a total winning purse of $25,000. 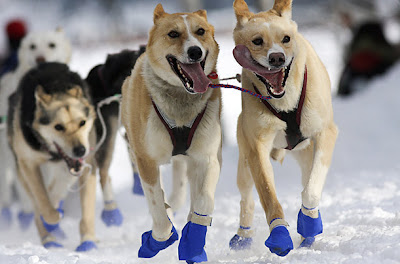 The Iditarod Trail began as a mail and supply route from the coastal towns of Seward and Knik to the interior mining camps at Flat, Ophir, Ruby and beyond to the west coast communities of Unalakleet, Elim, Golovin, White Mountain and Nome. Mail and supplies went in and gold came out via dog sled.
In 1925 part of the Iditarod Trail became a life saving highway for epidemic-stricken Nome. Diphtheria serum had to be brought in, again by dog sled. 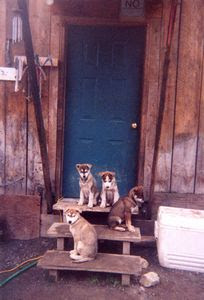 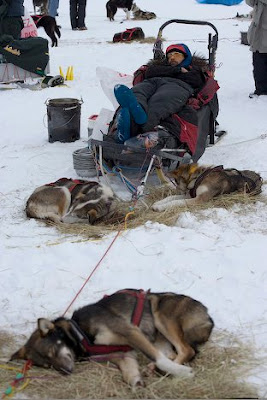 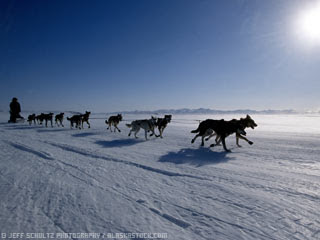 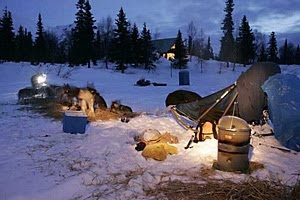 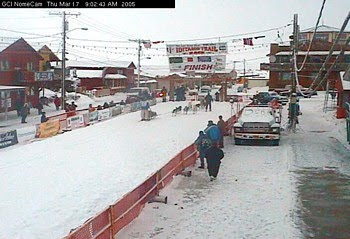 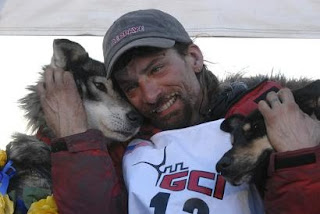 Ryker had really bad gas, his tummy would rumble and then you'd better run for the hills!  I found out why. The man of the house tells me Ryker counter surfed the Cupcakes. He ate three and then deposited one at the man's feet as he sat at his desk. Nice that he wanted to share : ) 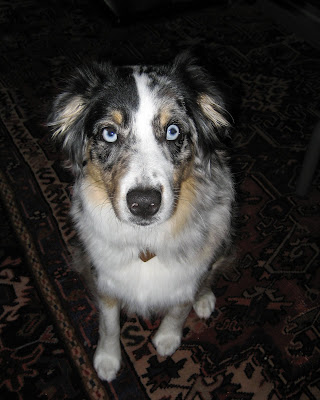 This is the look of a guilty gassy dog! 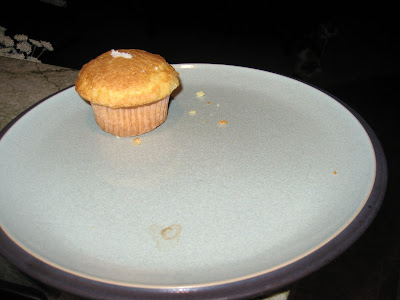