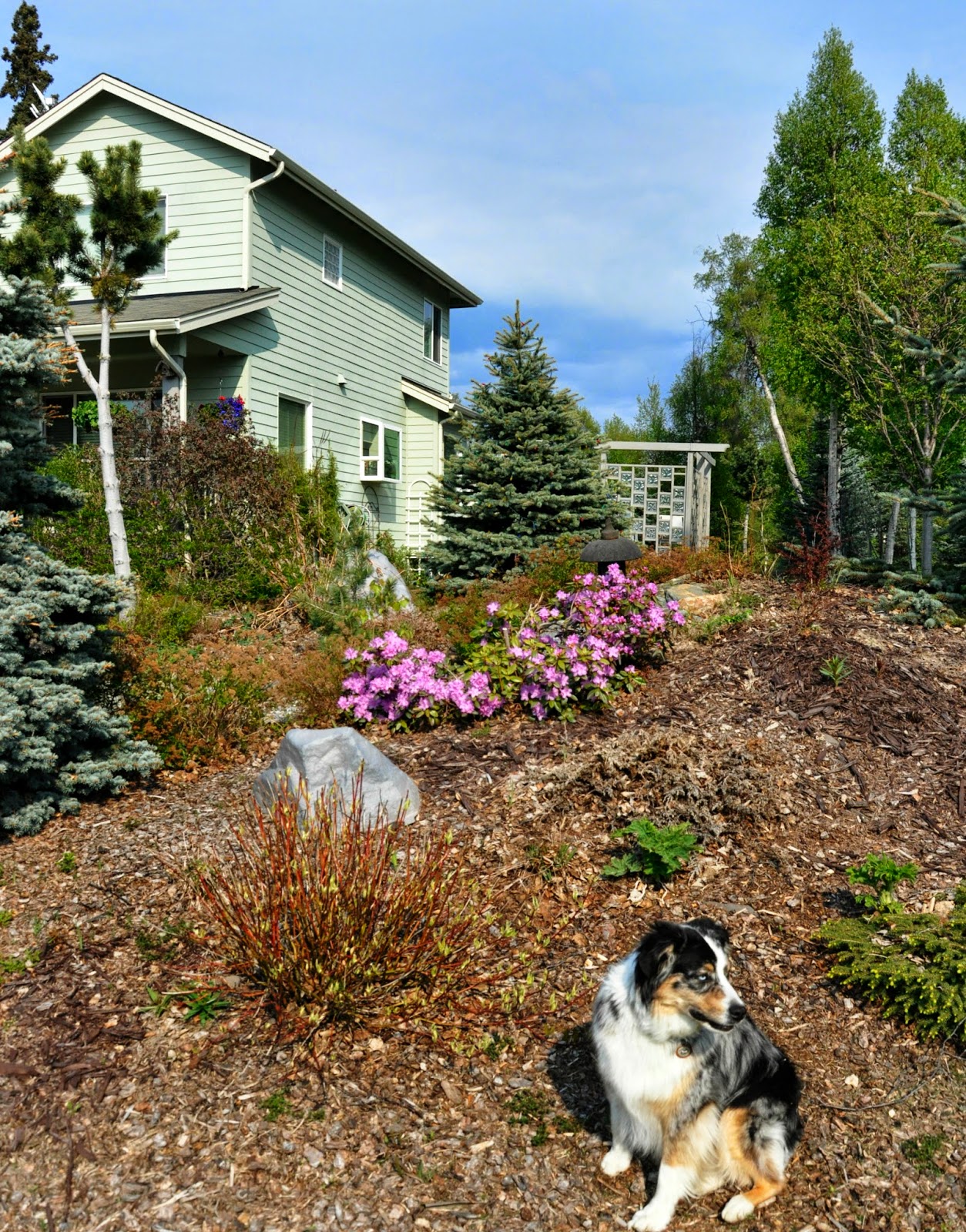 Home sweet home was awash with the scent of flowers and the buzz of bees! I say "was" for a reason, stay tuned. 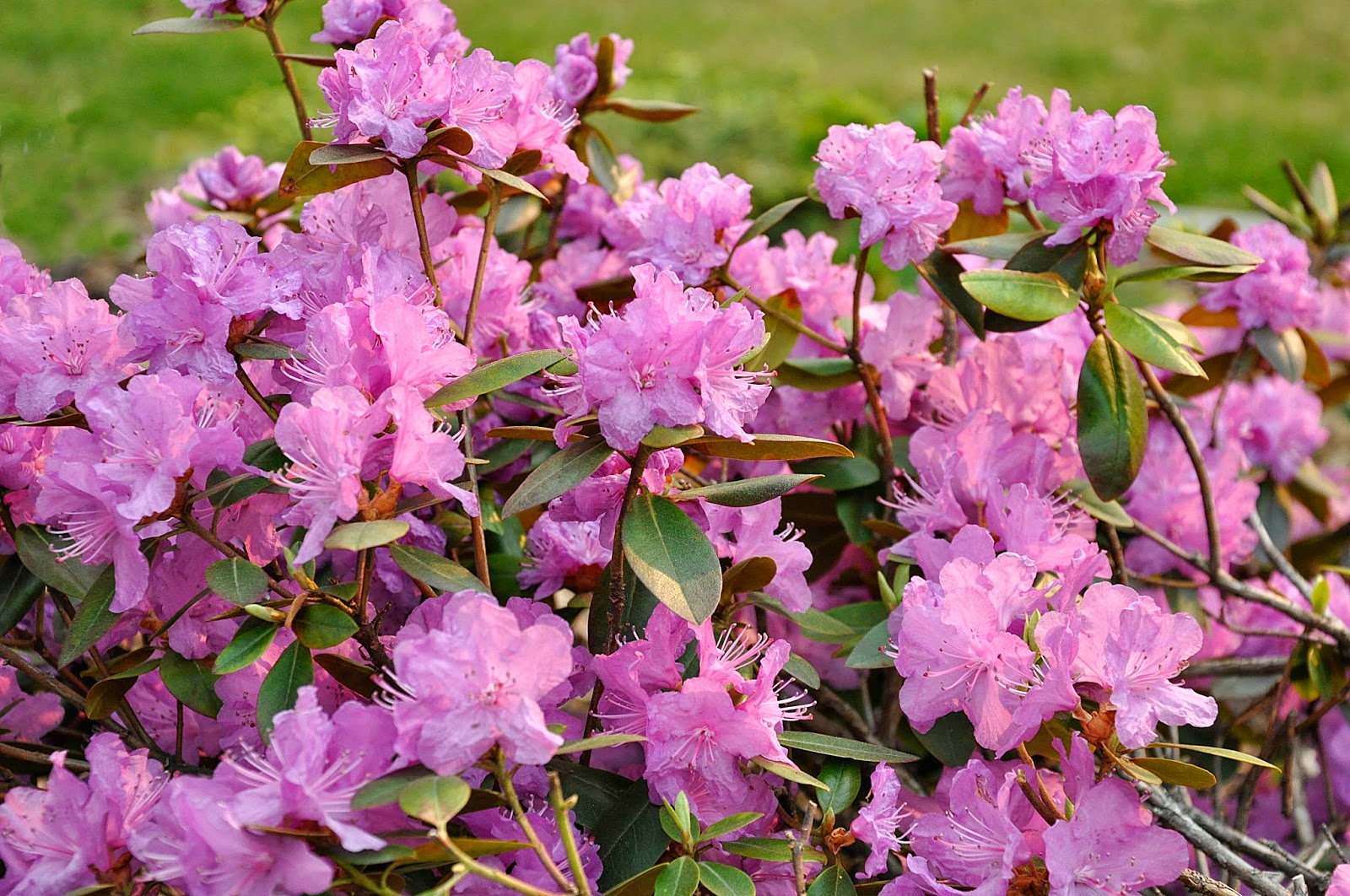 Some Rodie's will grow up here. 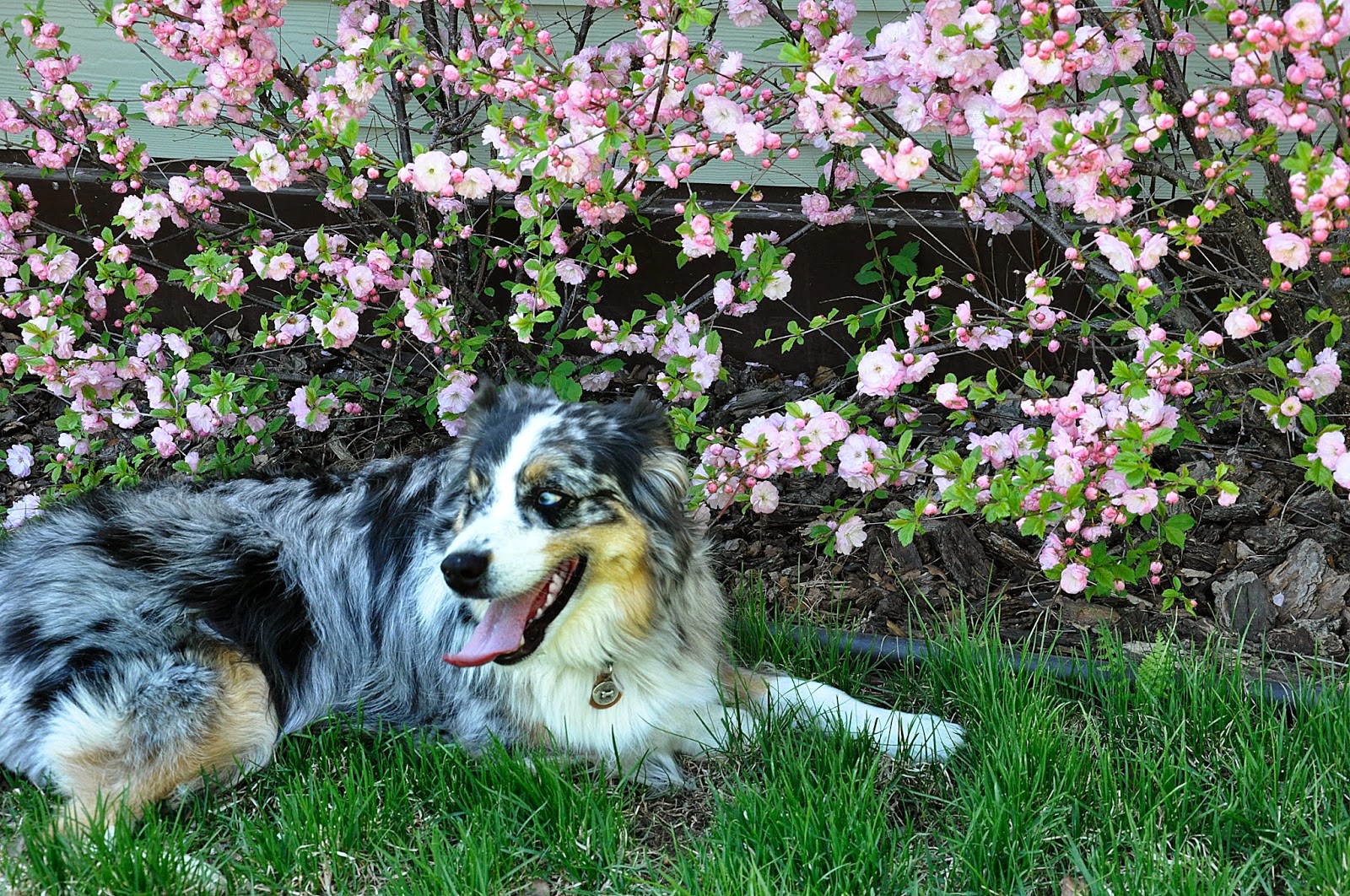 The 'rose tree of China' is a spring time favorite. 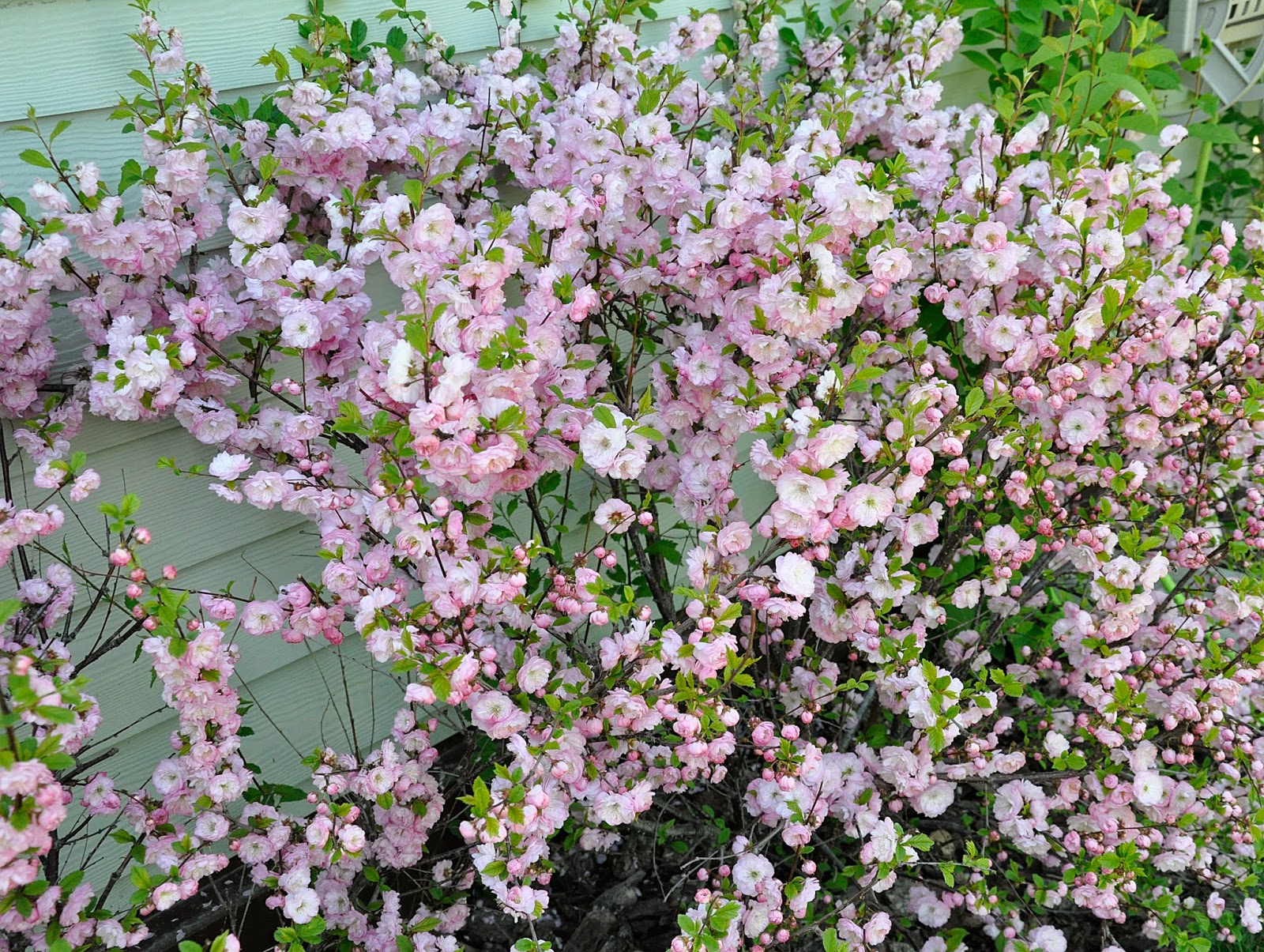 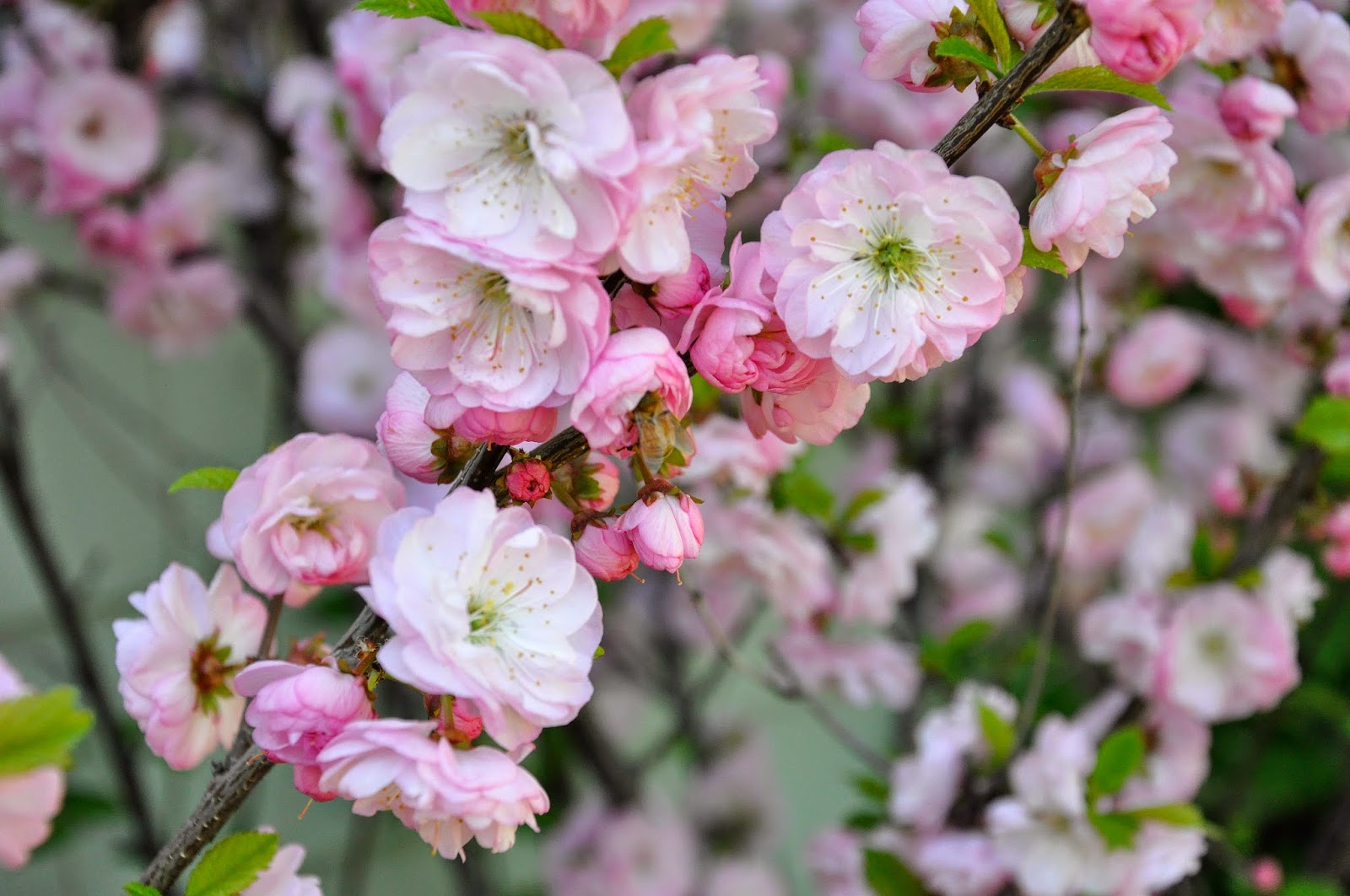 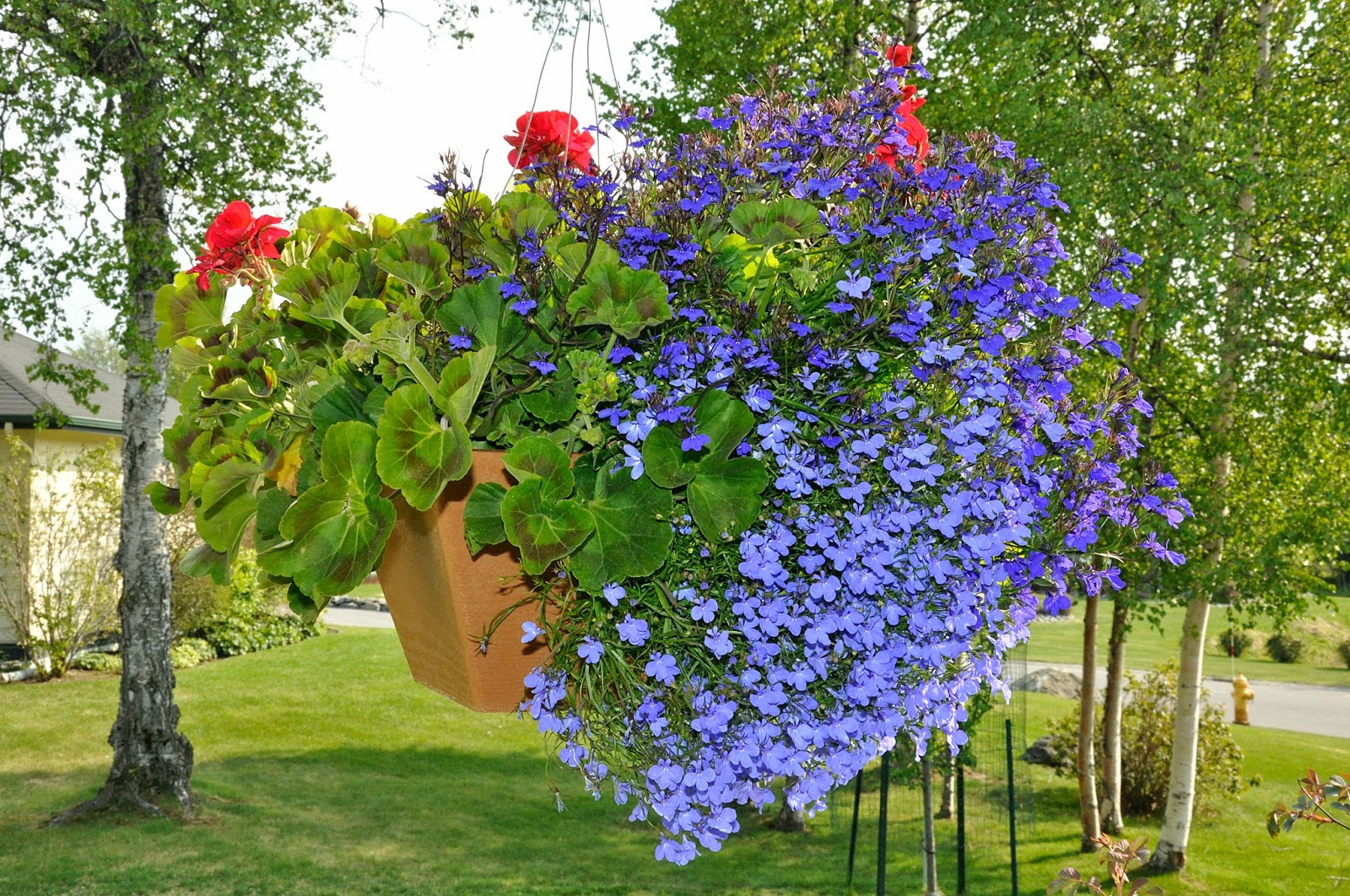 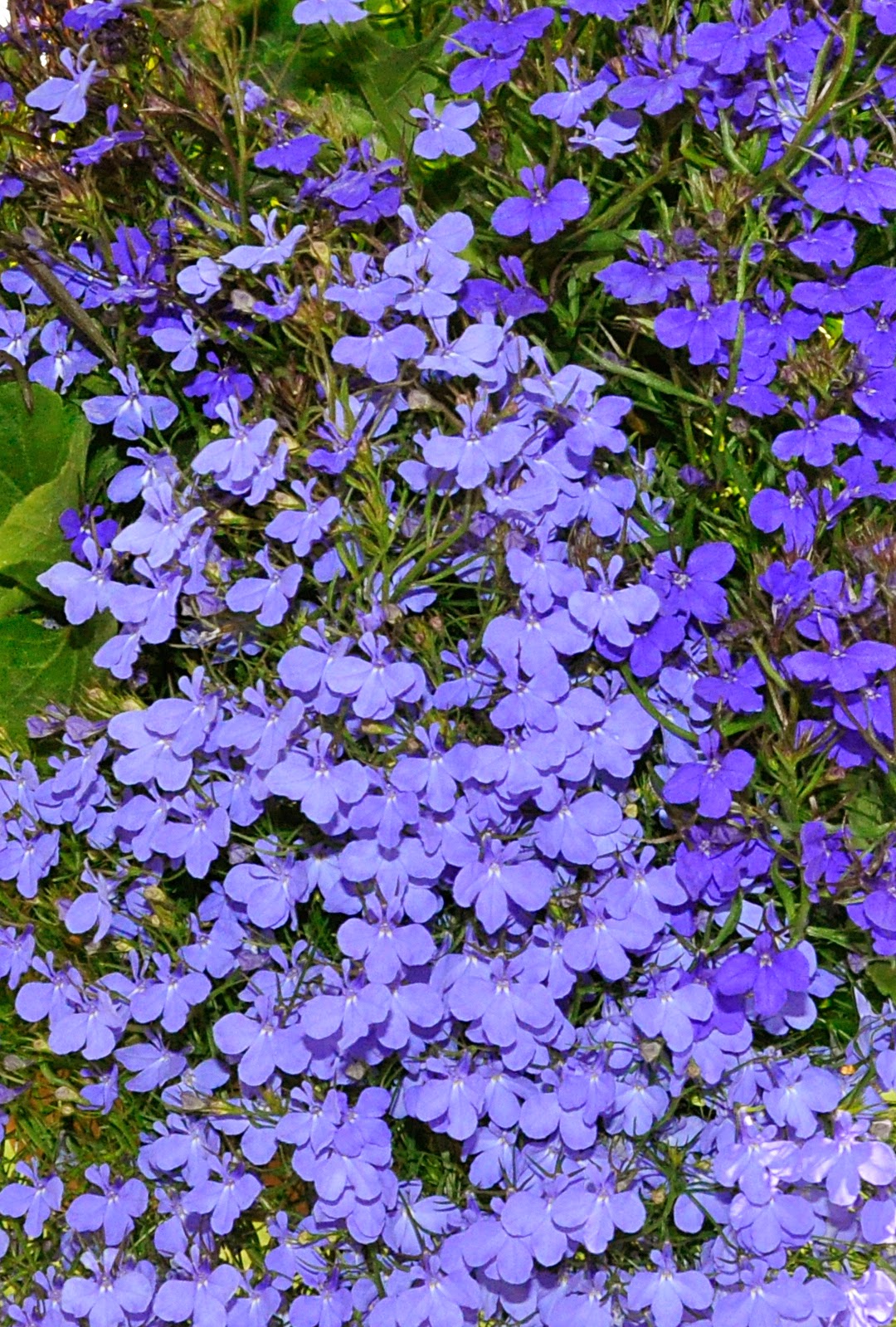 Mama reworked this area as it had become over-grown with grass.  It looks much nicer now! 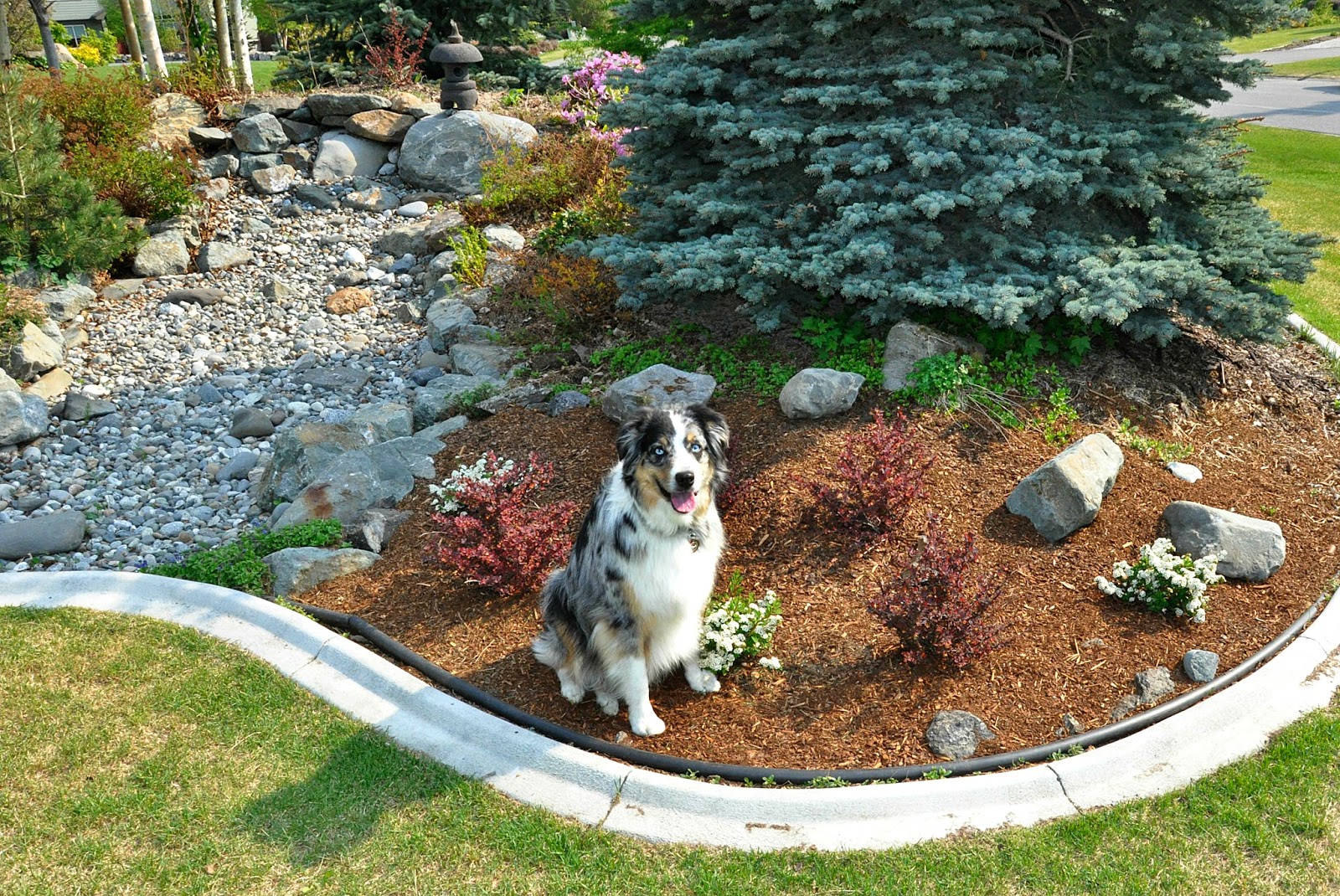 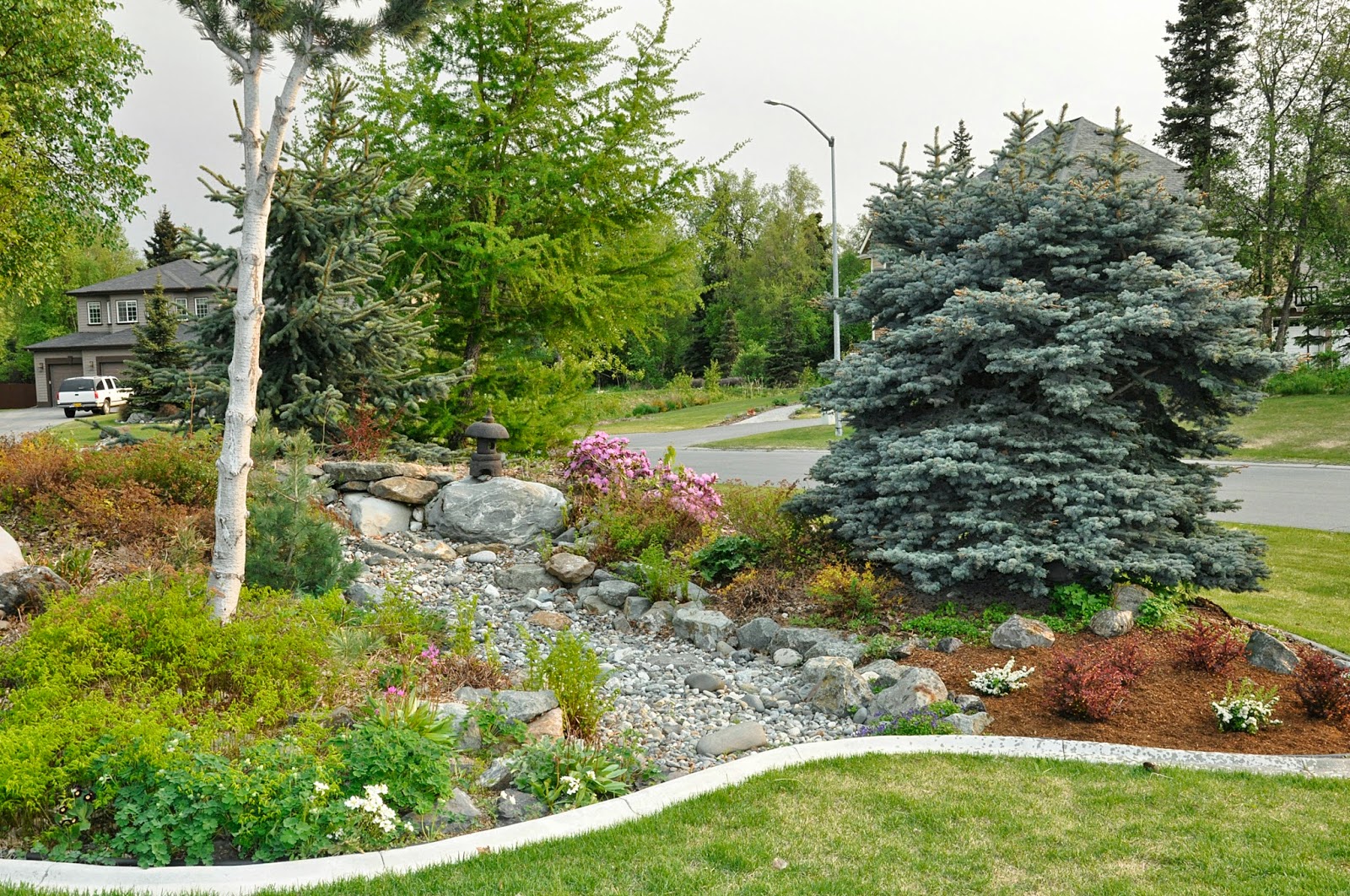 Mom put a bunch of her favorite basket stuffers in this one. 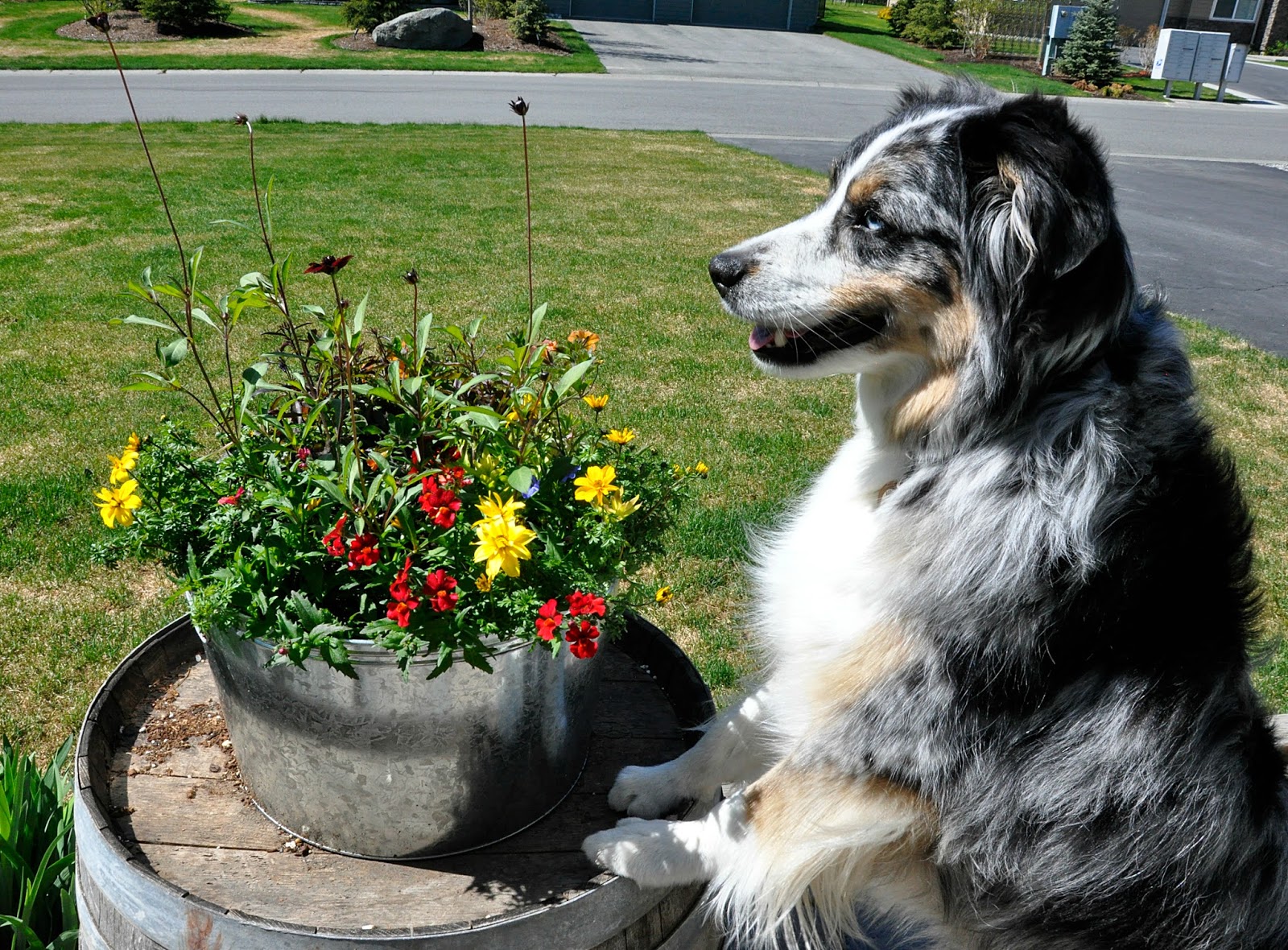 One of them is this pretty variety of Cosmos. 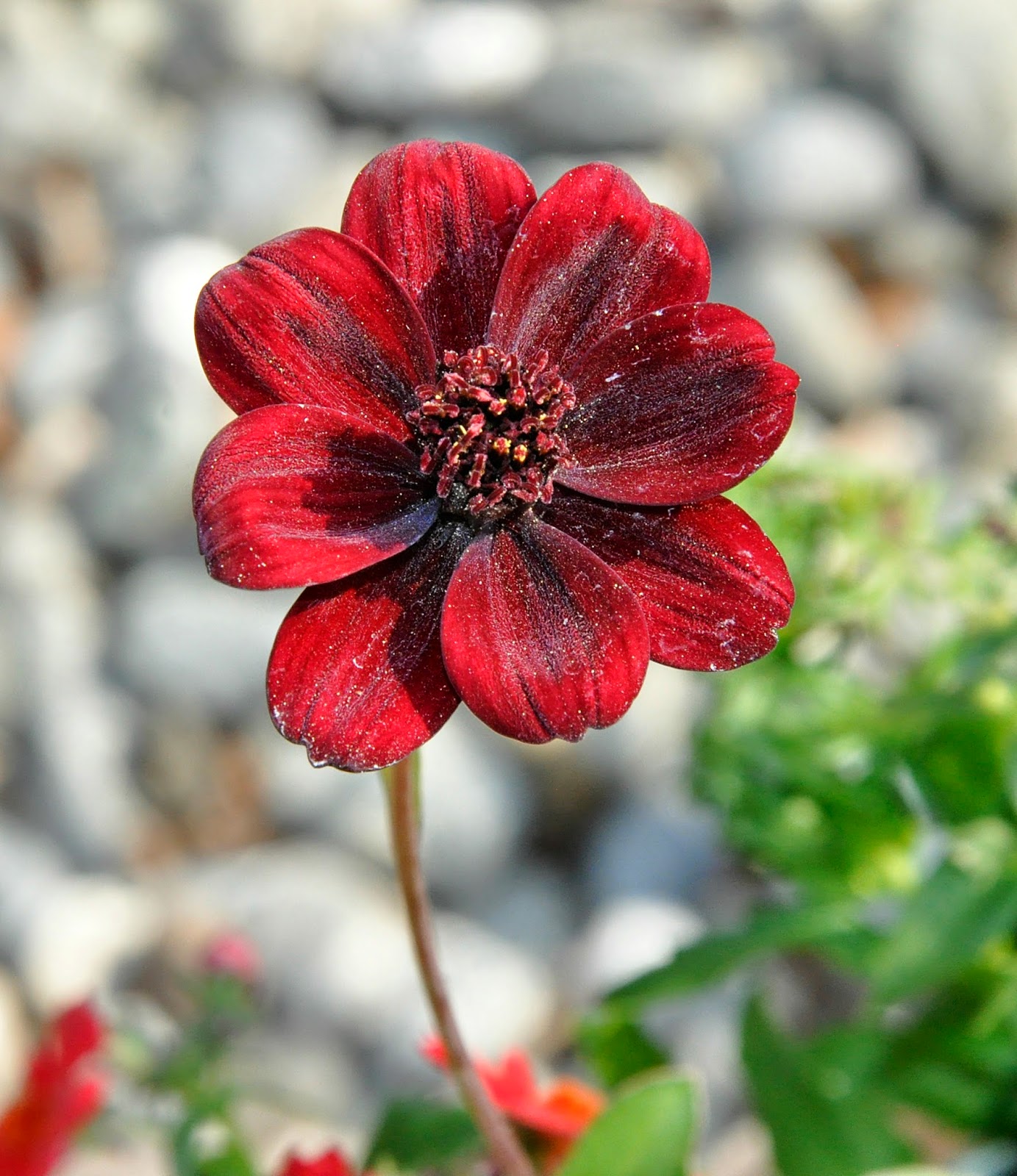 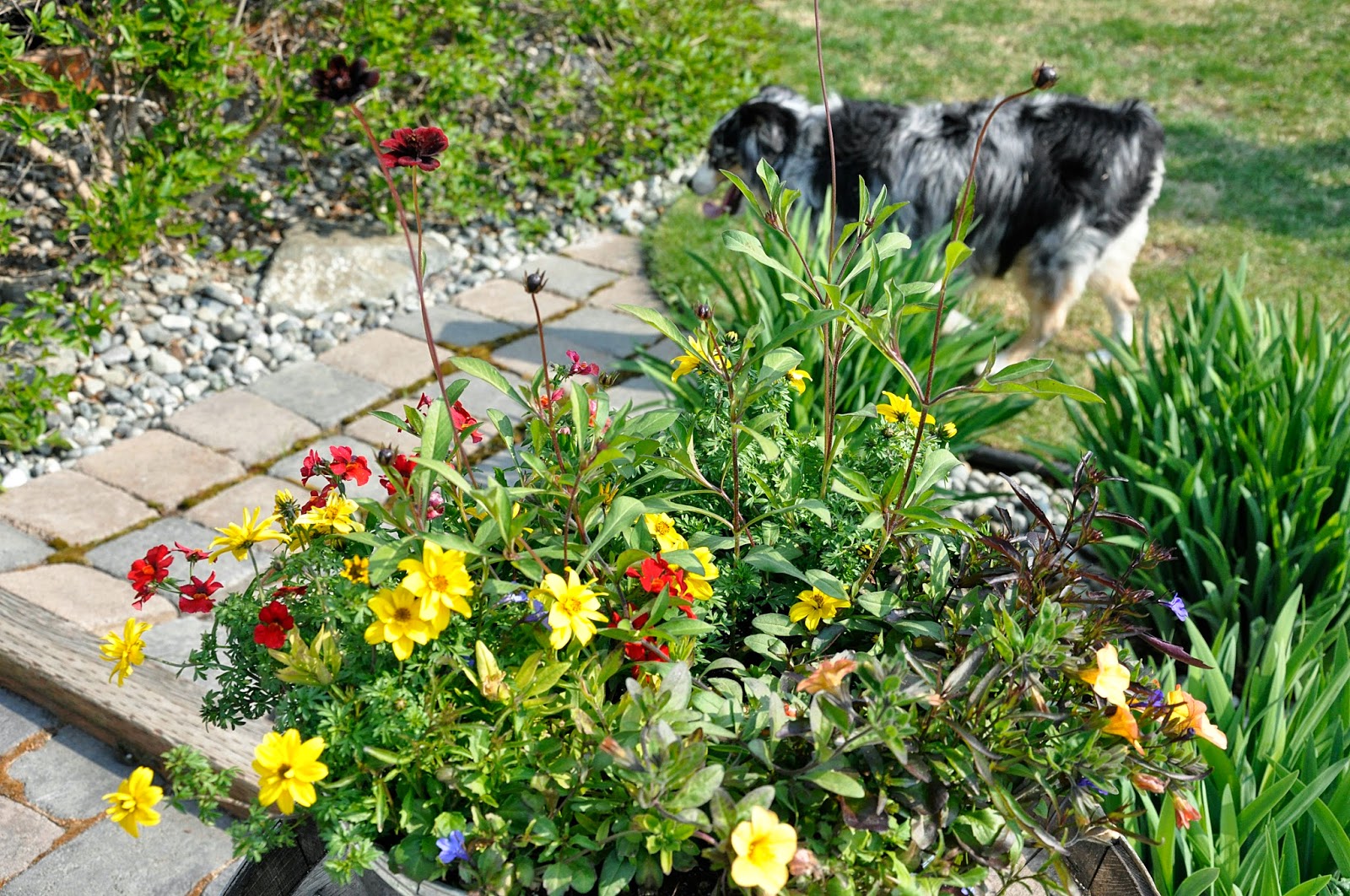 The rock garden is a favorite spot of mine. 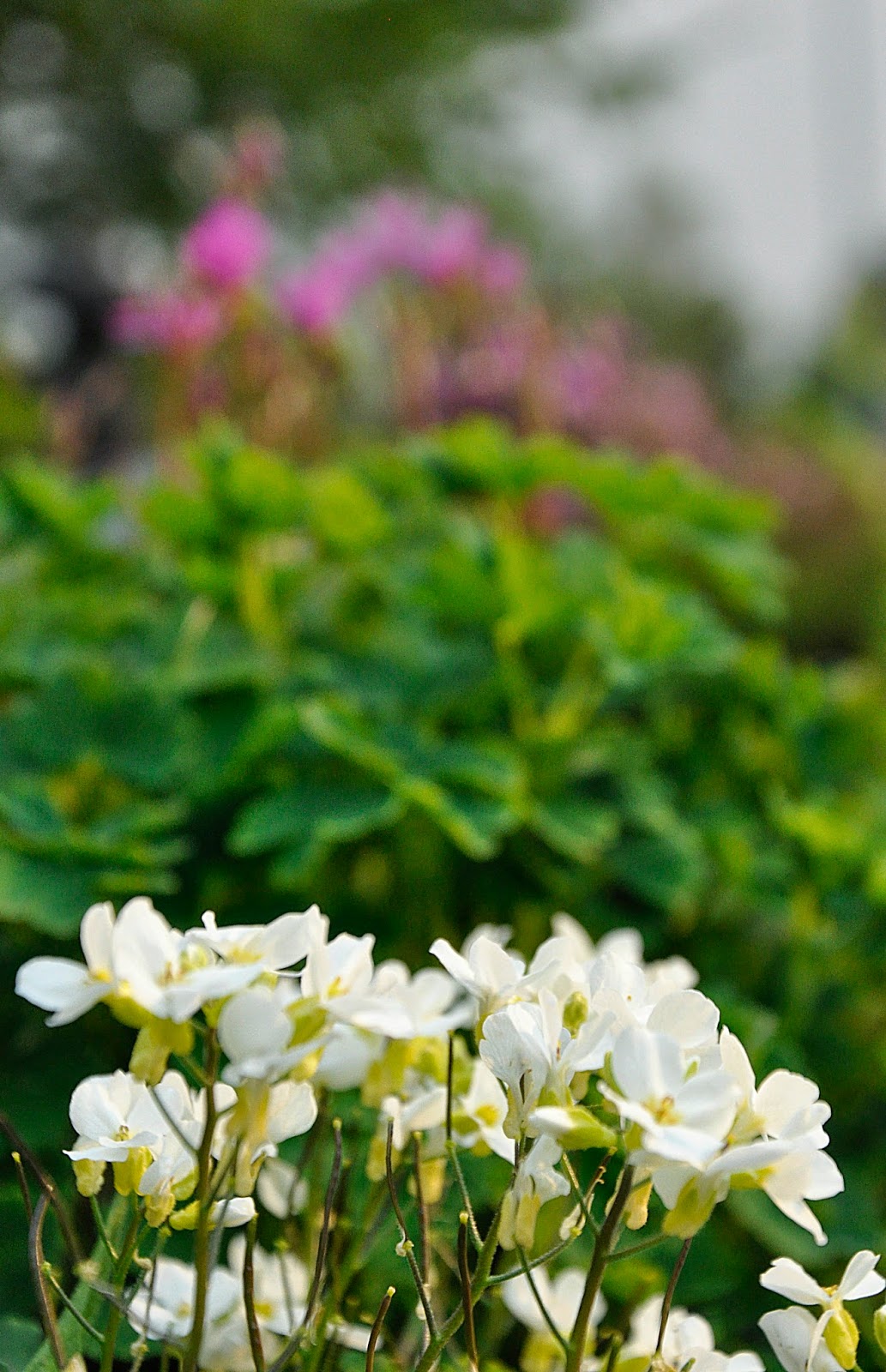 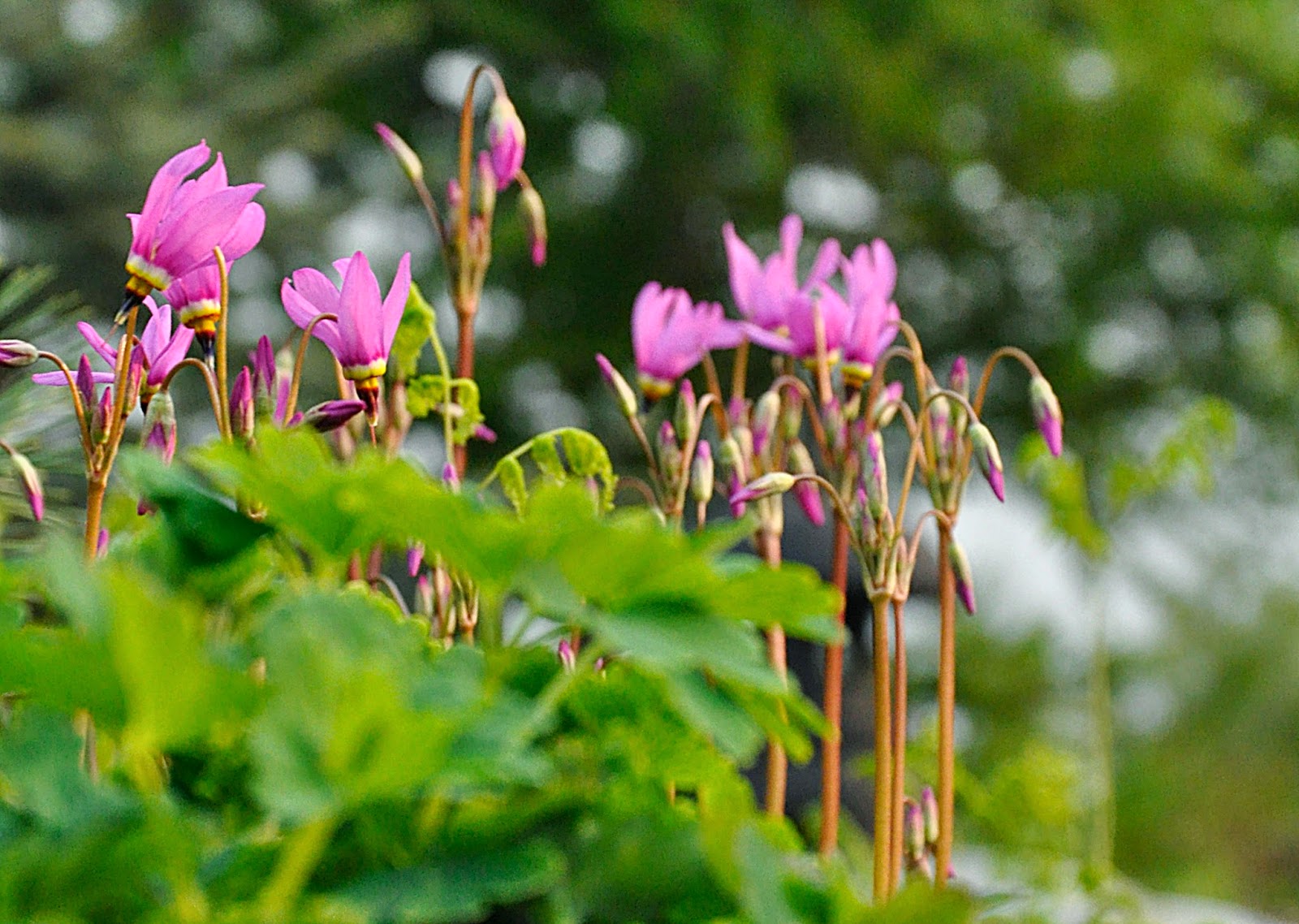 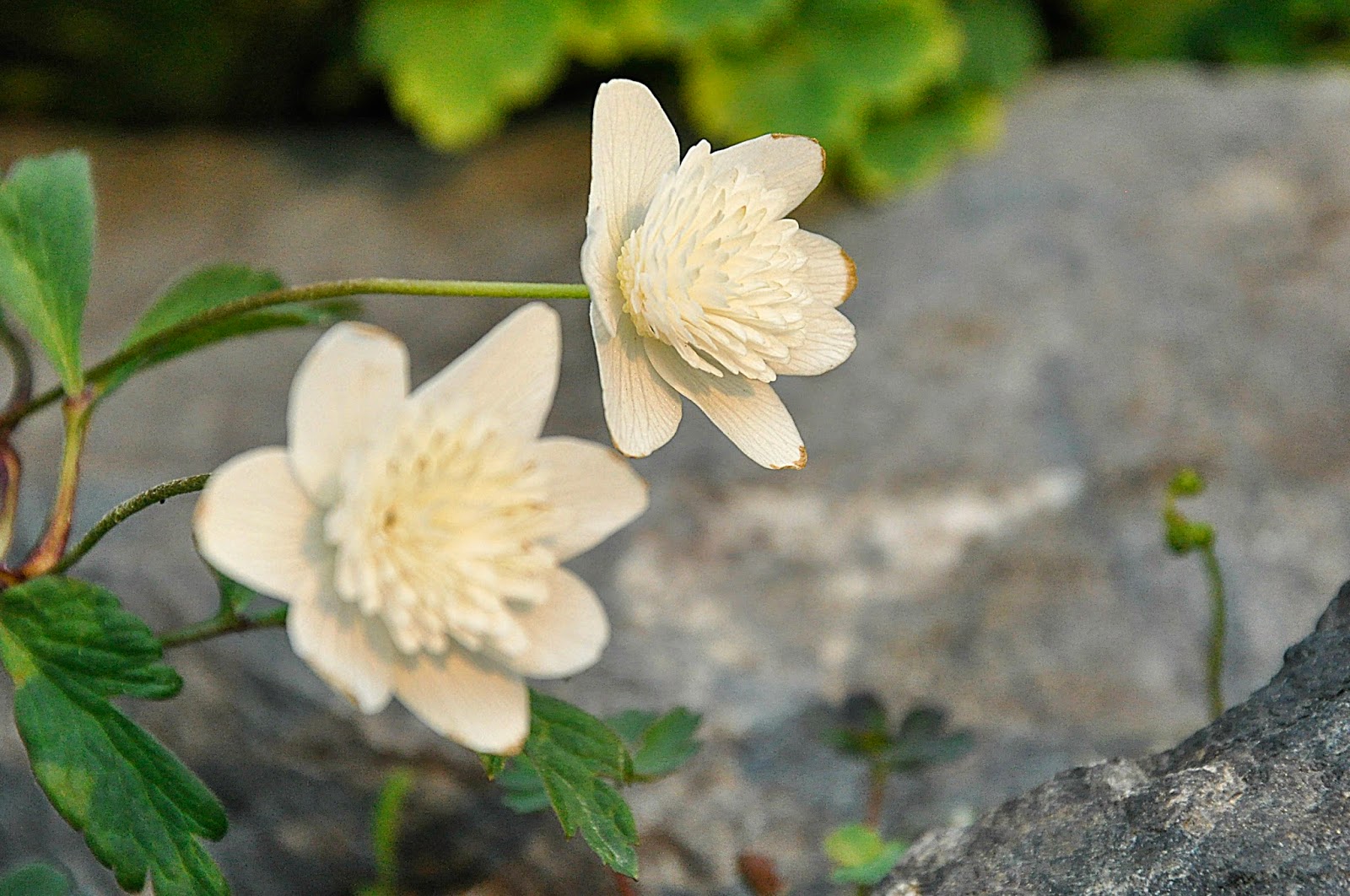 Fresh Parsley is the best!  Mr. Froggy says so! 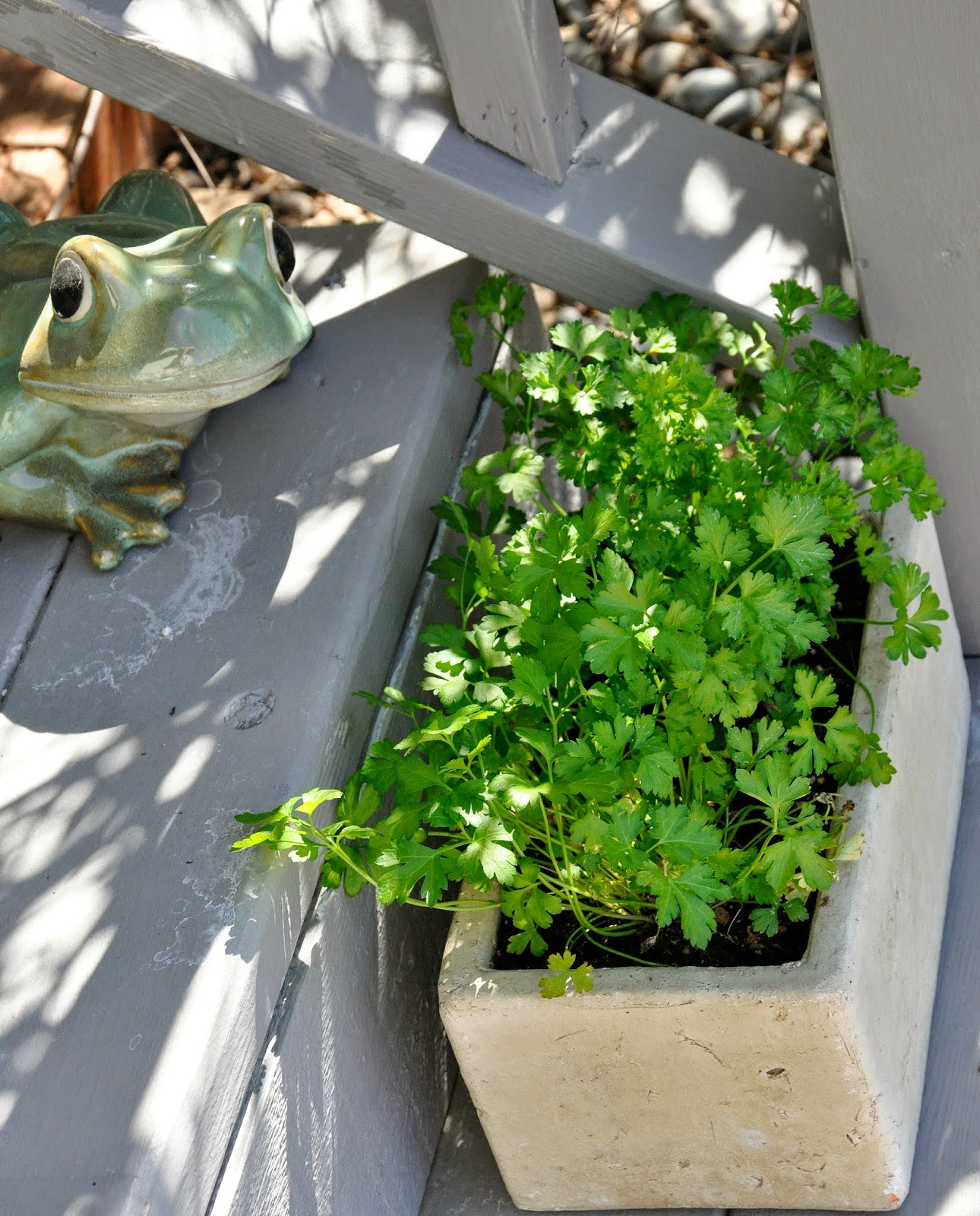 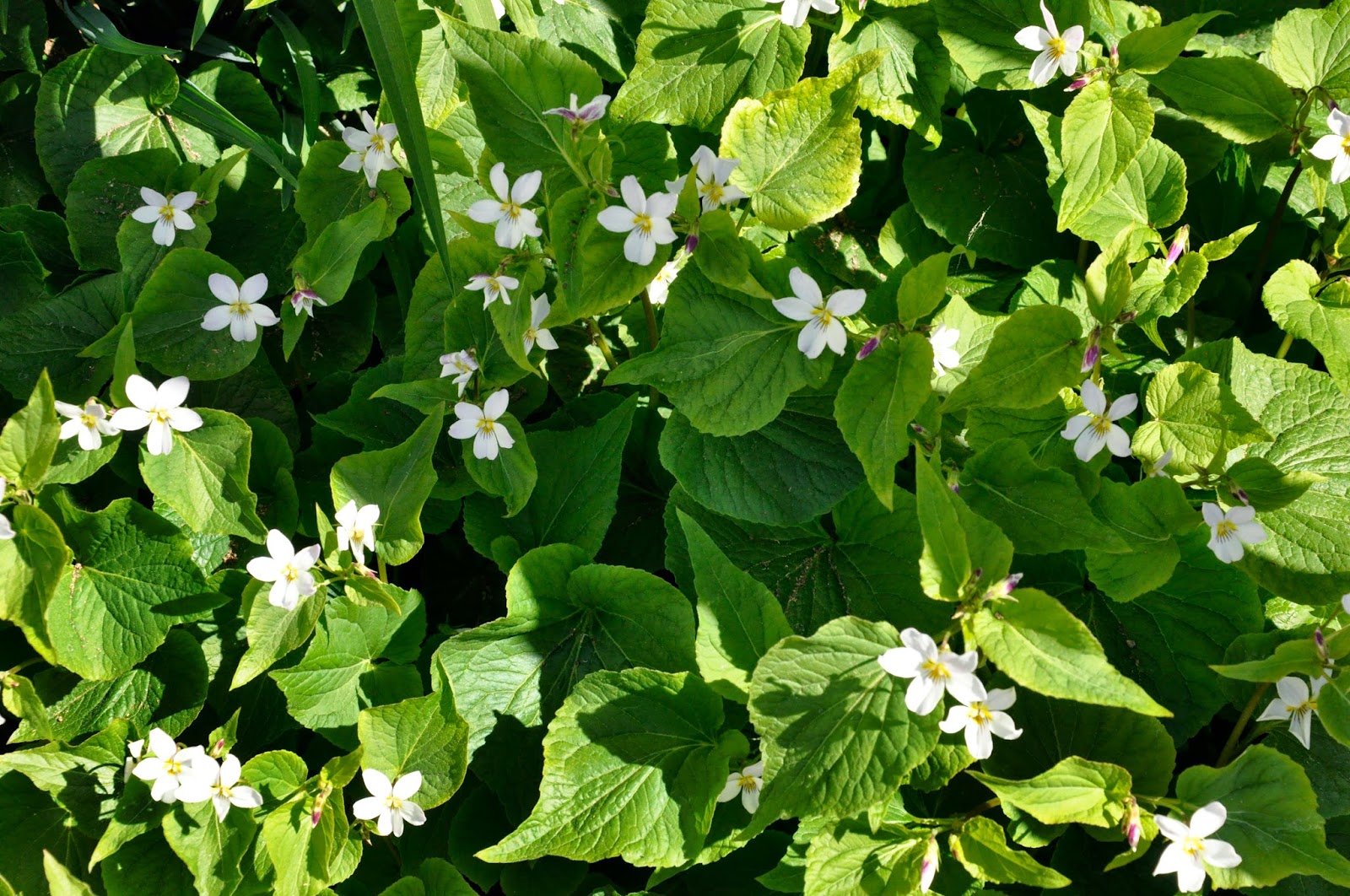 Table scapes are important, this is mama's favorite place to have a glass of wine or ice tea in the evening as the sun rolls around to the west. 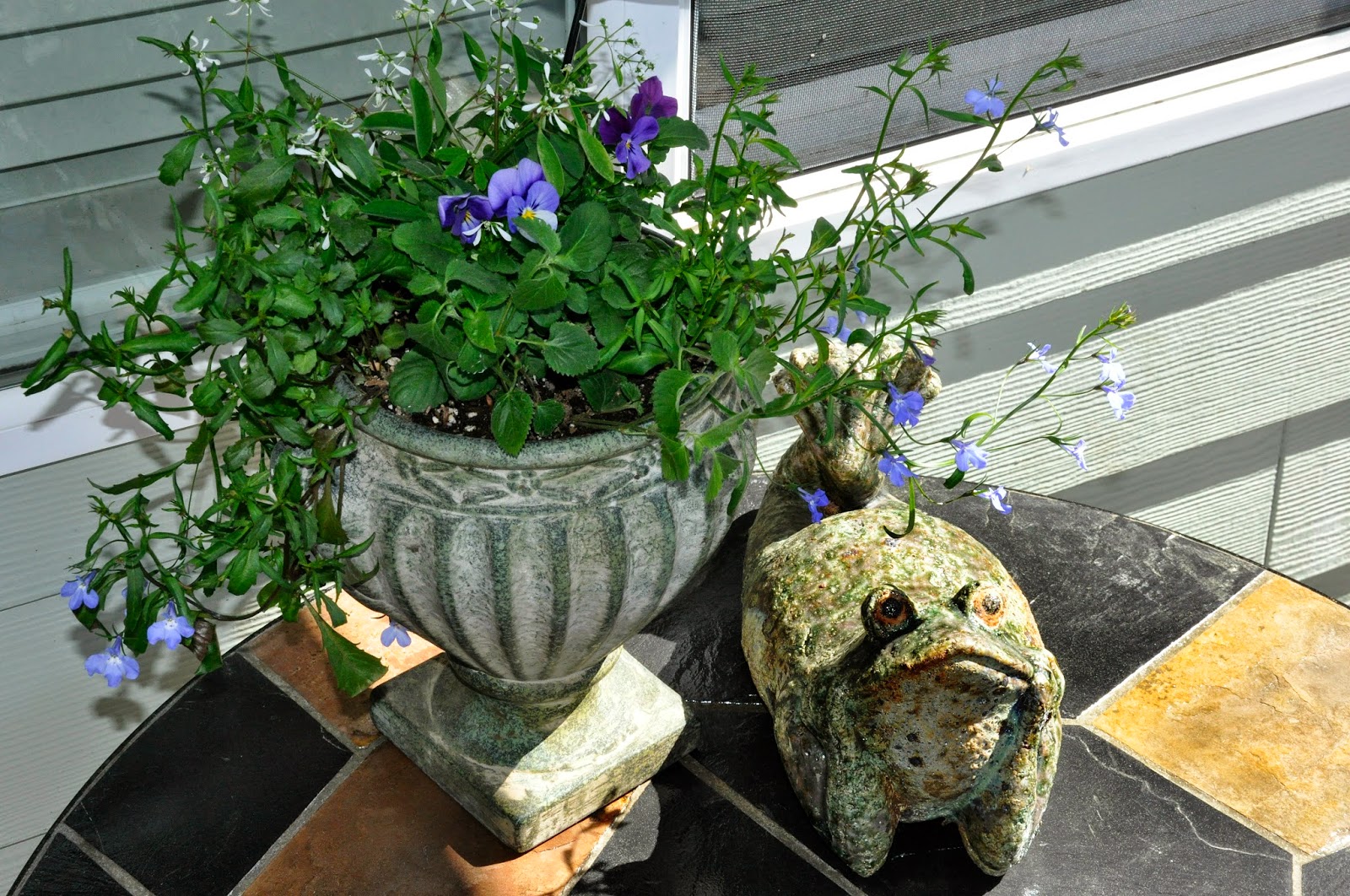 Now, why the "was" ?   Our air is fouled with a smokey haze these days. A massive, wind-whipped wildfire in Alaska's Kenai Peninsula has been burning and growing for days, but fire managers are hoping rains forecast for Tuesday will help crews gain a handle on the blaze.


The Funny River Fire covered nearly 248 square miles as of Monday morning and was 30 percent contained. 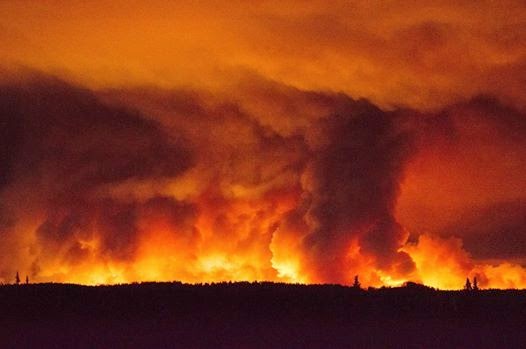 Almost 600 firefighters are battling the blaze among rolling hills mostly covered with black spruce. The area has been without rain for more than a month, and steady winds from the southwest are fueling the flames.
The smoke plume for the Funny River fire  across the Gulf of Alaska and affected air quality across the Kenai Peninsula and south-central Alaska.


The infrared light in this satellite image shows the fire front and burned area: 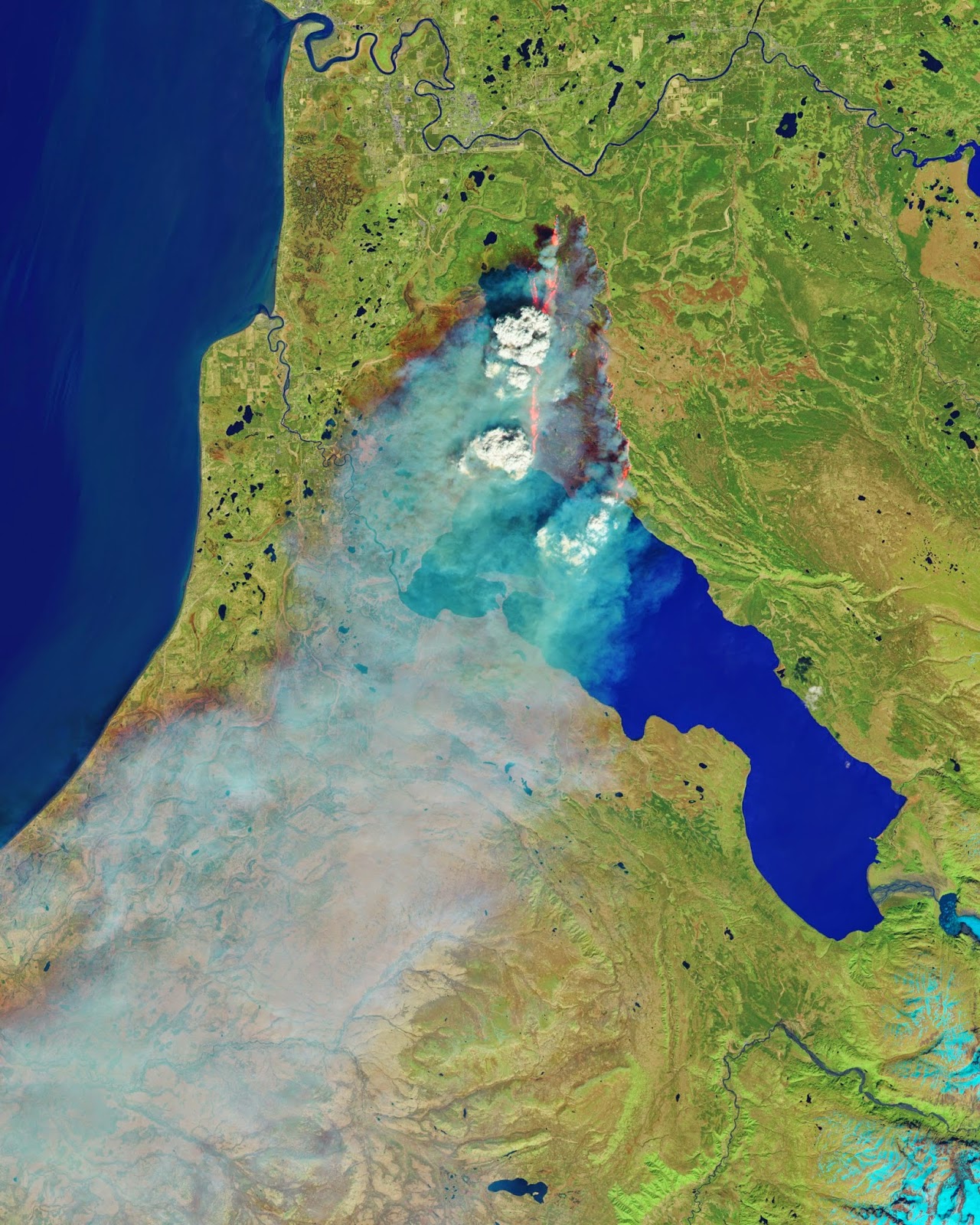 We are praying for the firefighters and the wildlife in the area.