How to make snowballs...

This is my recipe for making snowballs...

One heaping scoop of snow surfing 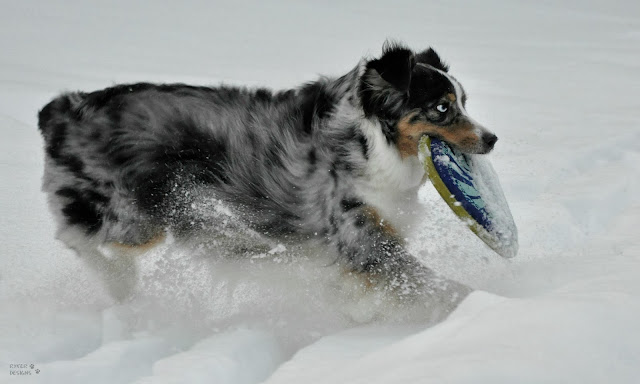 A dash of  exuberance 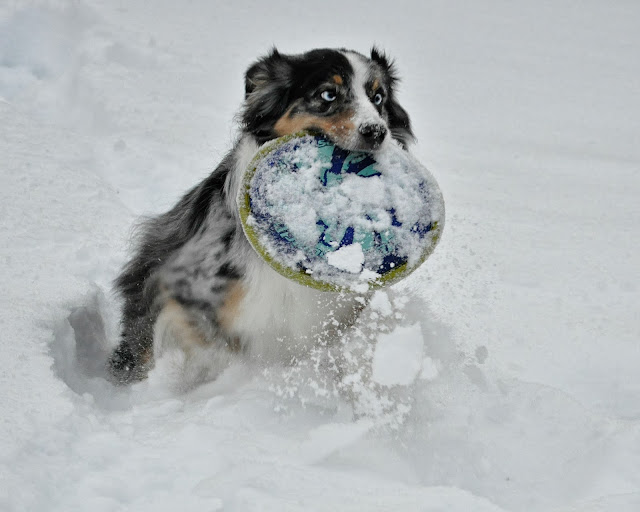 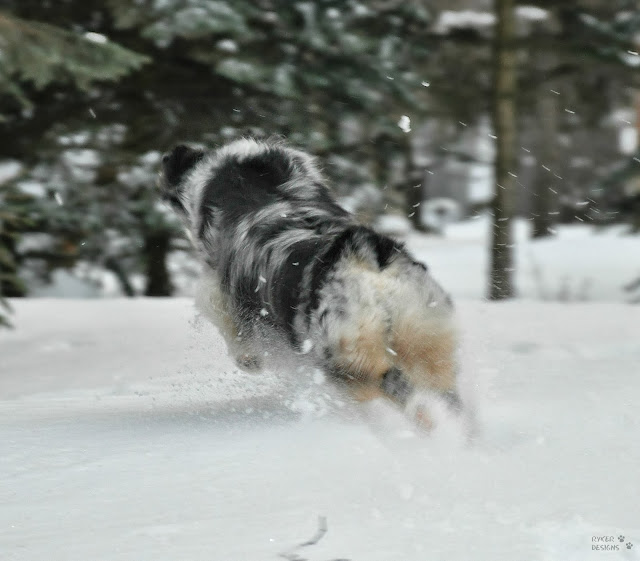 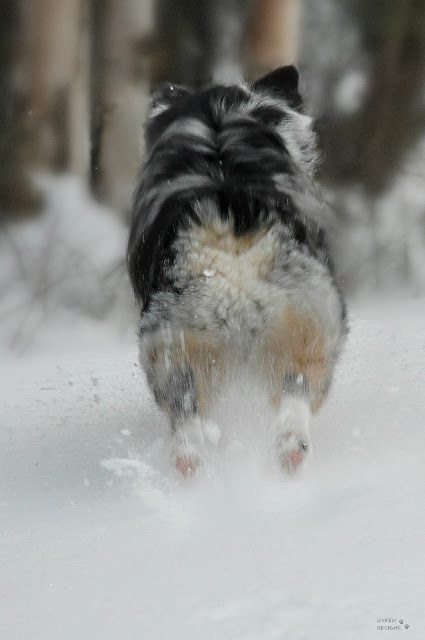 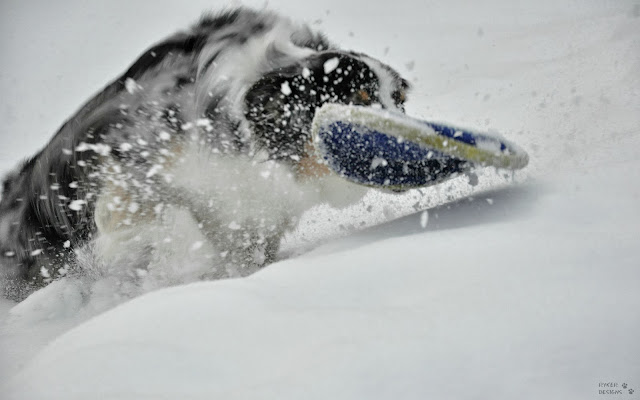 Mix well, no need to shake.

And there you have it! A big batch of snowballs! 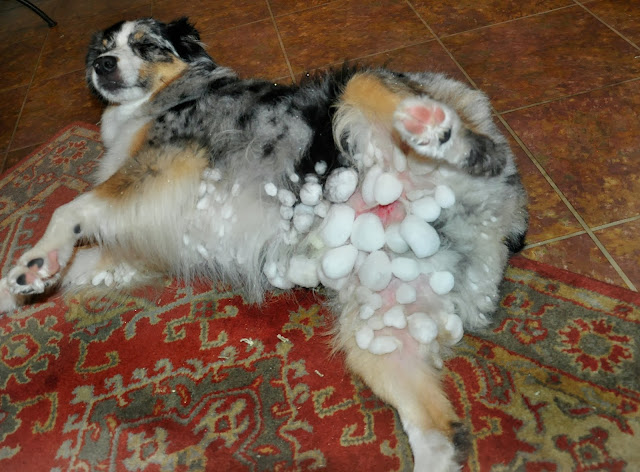 Oops, made a double batch! 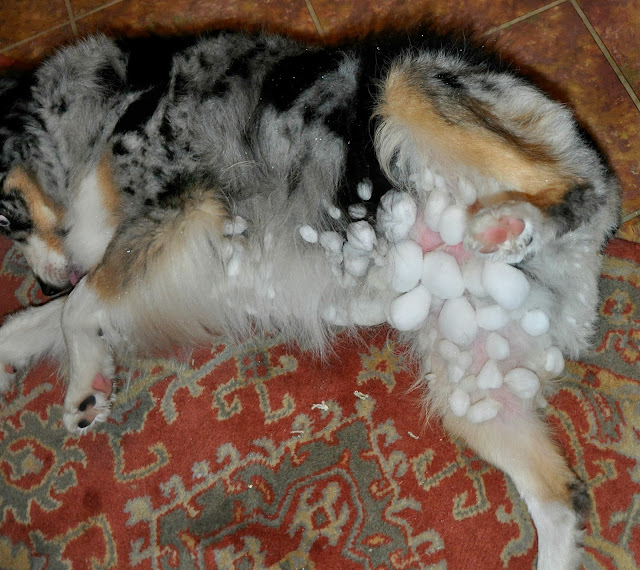 Top with a nice warm shower afterwards and you end up with one tired pup! 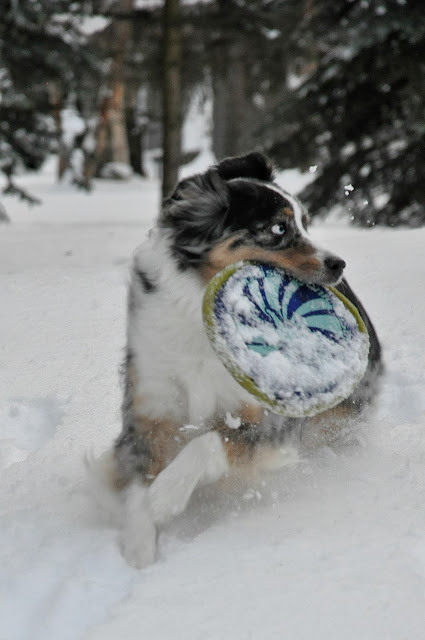 No dogs were harmed in the making of this recipe, just a minor red spot on the tummy from the weight of those balls!  All better now!  It has gotten colder that the snow is no longer sticking.  Peoples have suggested Pam spray, a sweater and something called showsheen to prevent snowballs...just a FYI. 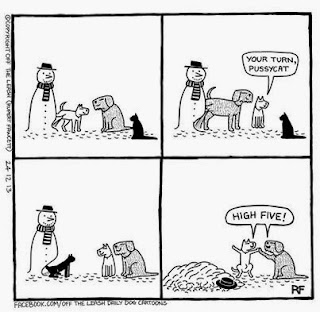